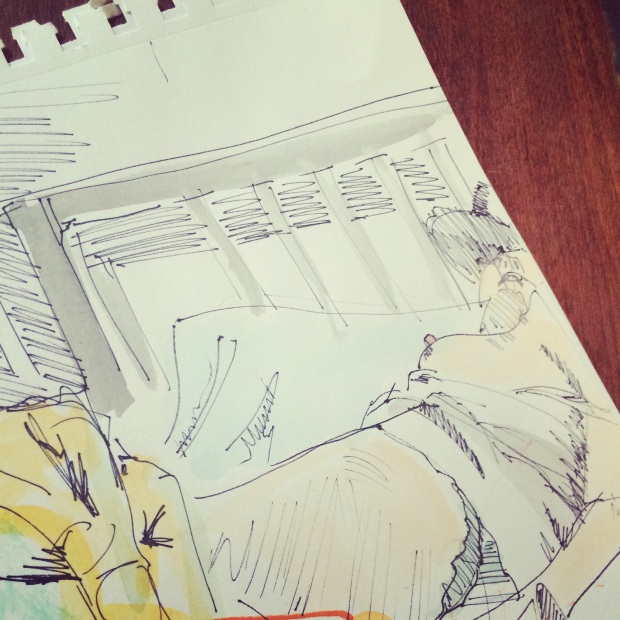 The most flattering filter of all

Thinking about sharing that skin-selfie with a significant other? Consider just a few teensy points before you hit send.

1. Laws. First things first: if you’re under 18, sending and receiving nude images of yourself or other under 18-types (whether you know and love them or not) constitutes as distribution of child pornography! Nail bitingly scary stuff. Landing on a sexual offense registry is not for the faint of heart (knock knock, who’s there, a sex offender– the least funny joke) and you can kiss being a lawyer or kindergarten teacher goodbye (as long as it’s on the cheek. Or just a platonic handshake.) Just recently, 20 middle and high school students were charged for sharing nude images of their peers in New Jersey.

2. Love? So now that you know the golden fact, let’s proceed. “But I love so & so and want him to see how great I look sans leggings!” Solution: Go on a beach date, or if you live in the northeast 8 months out of the year, just hope you’re in the same gym class and opt for shorts. (PS I realize how out-dated the phrase “so & so” must sound, so from here on out this particular miscreant will be referred to as #SoAndSo.)

3. “But everyone does it now and #SoAndSo will leave me if I don’t send nude pics.” Out of every teen who does send a nude photograph, about half of their photos will be seen by someone else other than the intended audience. And pro tip: if #SoAndSo will leave you for not caving in to his sexual pressures, he’s a Beiber-wannabe #JerkAndJerk. Toss him back into the pond. You definitely don’t want your spread-eagle filter coming back to haunt you when you apply to colleges or interview for jobs.

4. “But I use snapchat.” And your snapchat recipient saved them. And saved images will last until computers become obsolete, by which time your nude shot will likely translate into some creepy skin-implanted memory chip for #SoAndSo to carry around when he’s 50, beer-gutted, balding, and still living with his parents.

5. “But it’s my body and I can do what I want.” This is the hardest argument of all, and I hope you can hear me sigh like someone who’s too young to be your mother but too old to be judgmental. It is your body, and your relationship, and hopefully you’ve done enough soul searching, binging on Teen Mom and googling about sex to make informed decisions. But Google can’t tell you how you’ll feel a week from now, or even a year or ten from now, and how you’ll feel once you break up or if his iPhone is stolen at a party. Don’t hand your beautiful, private self over on a silver platter to some kid who will probably just show his friends. He just will. Maybe not now, but someday.

6. And the last, the most pathetic argument, “even if it leaks, that’s how Kim Kardashian and Paris Hilton became mega-moguls.” I hope you can hear me groan like a lunch lady. Unless you’re already a part of a millionaire bird dynasty, please refer back to number 1. And then go to college and make your millions so you can distribute your (over 18) leggings-less photos as you see fit. (Or go to art school and draw them?)

Do you know someone who’s private images or conversations leaked out to an unintended audience? What were the repercussions? Share your stories in the comments below.

One thought on “Ode To The Nude Leak: 6 Reasons to Take Up Figure Drawing Instead”